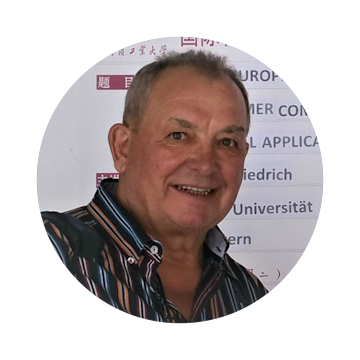 Reputation and quality of scientific events
The conference has started several years ago as a relative small conference, but with a remarkable interest from scientists from various countries, not only from Europe, but also from US, Asia and Russia.
Having attended this biennial conference almost from the beginning, I can say that it not only brought together well-known experts from different scientific fields dealing with fundamentals of polymeric materials, but also from the application side, in which polymers and polymer composites are used (from automotive to aerospace). The increasing number of participants and nations who attended the conference from the previous to the next can be considered as an indication that the attendees were positively touched with the scientific content of the conference events, and that they recommended it to their peers. The combination of keynote lectures, regular oral presentations and poster sessions was also a motivation for senior scientists, young researchers and graduate students to attend, and the two latter groups were additionally motivated to do their best because special awards were announced for the most interesting short presentations and posters.

Location and Venue
The conference location on the beautiful Mediterranean island of Ischia is attractive not only because of the surrounding sea and the picturesque and flowerful environment, but also for the historical attractions and the romantic harbour with shops and nice restaurants. The conference venue, i.e., the “Continental Terme Hotel” looks small from the outside but has numerous well maintained rooms in flower-surrounded atmosphere, various small and larger open-air swimming pools and special facilities for outdoor and indoor fitness, spa and cosmetic treatment. Also the restaurant with an open-air atrium in front serves typical Italian cuisine, with excellent wines and coffee. The hotel staff is very friendly and helpful.

Publications
The way how the contributions to the conference are published is made in an author-friendly way. Short abstracts have to be submitted only, which then will appear in a small program booklet that is handed out to every participant. If a longer publication is planned by the authors, they can submit their manuscript to the organizers, who than offer this to be published after a relevant reviewing procedure in a special issue of an international journal, e.g., Polymer Composites, or the like.

Organizers
The conference organization is right from the beginning in the hands of two well-experienced professors of different universities in Naples, Italy (Prof. D’Amore, Prof. Acierno) who – step by step – enlarged their team with younger scientists and selected students. Meanwhile, one of them, Prof. Luigi Grassia, is one of the leading heads in this organisation. The latter is done very professionally, so that all the colleagues who attended the conference for more than one time were very well satisfied. This also includes the excellent conference banquet which is either organized in the “Continental Terme Hotel” or at a nice location somewhere near the open sea. 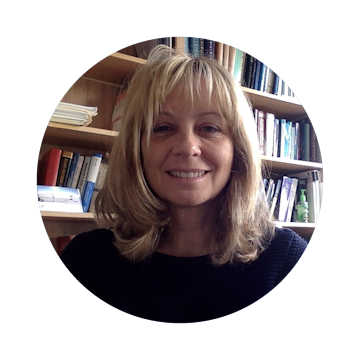 Marina G. Guenza
Professor
Department of Chemistry and Biochemistry
University of Oregon
How would you evaluate the reputation and quality of scientific events?
The TOP conference has presented in the years a valuable mix of internationally renowned speakers and local presenters, which creates an interesting group of interacting scientists and engineers, comprising all the levels of expertise from the students and postdoctoral researchers to the world experts.
The interpersonal climate and the local setting are congenial to the informal interaction of all involved. 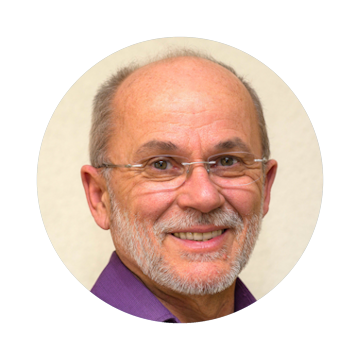 How would you evaluate the reputation and quality of scientific events?
TOP Conference is a well reputed conference on the advancement of materials science and technology, meaningful occasion to confirm major research results and up-to-date research trends in the world, and materialize the results of research. The Conference is unique in that it attracts numerous chemists, physicists and scientists from diverse fields in efforts to promote interdisciplinary research on polymers and composites.

How would you rate the conference location and venue?
Ischia is prized for its rich natural beauty. It can be reached very easily from Naples. The island is very well served by buses that run frequently and into the early hours. The hotel is perfect and the meals are excellent. The Conference is an excellent place for networking and sharing work with colleagues.

How would you rate the publications related to the conference, proceedings and any other special issues?
The Conference covers many different topics and allows for increase exchanges among researchers in relevant fields. It attracts many papers in the various fields covered by the Conference program, from processing to properties. The proceedings are very informative. The publications related to the Conference are designed to let scientists from the different fields to present their latest work. 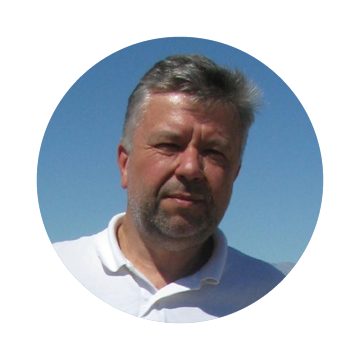 I think it is a unique event, which nicely covers the dynamics of polymers and complex matter. Together with the International Discussion Meeting on Relaxation in Complex Systems which runs every 4 years, these are really TOP conferences in the field. The organization and location are perfect. The level of the conference, the speakers and discussions are very high. Would be nice to think how to attract more young scientists. Another suggestion is to think more about poster sessions, may be organize them in few locations, and allow the presenters to do some advertizing pitches of 1-2 minutes.

I do not have other suggestions. I think the organizing committee puts lots of efforts into TOP conference, does just great job,  and i hope these scuentific meetings will continue in future. 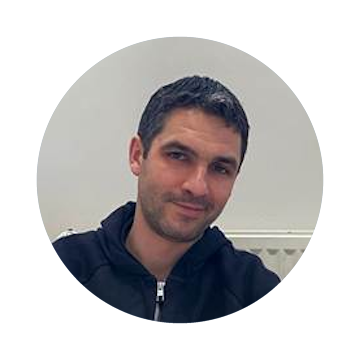 TOP conference is an unique chance to meet internationally reknown scientists in the field of polymer physics and physico-chemistry with always extremely good talks on both fundamental and applied aspects of polymers science.

It is always a very well organized conference with parallel sessions giving to everybody the opportunity to give a talk, and in particular younger scientist with a special Prize for them. Accepted papers (oral, poster) are published and indexed which increases the impact of the conference.

In conclusion, I warmly encourage all our colleagues to join TOP conference on the beautiful Ischia island! 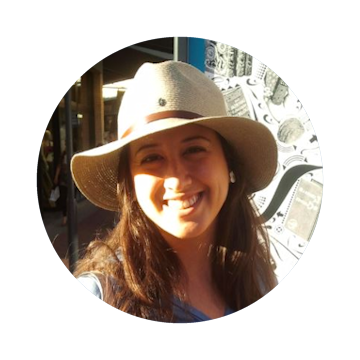 Valentina Mazzanti
Best Young Research Award 2014
Assistant Professor
University of Ferrara
How would you evaluate the reputation and quality of scientific events?
Scientific presentations and posters have always been well prepared and dealing with state-of-the art issues and problems. The talks given by the numerous invited speakers are interesting and inspirational for young researchers in this field.

How would you rate the overall Conference organization? The organization surely benefits from the number of years in which TOP is organized. The persons that are involved are experts in this activity and are great in “making you feel like at home”.

I have been attending the TOP Conference since 2012, when I was a PhD student. During these years, the scientific level of the event has been steadily increasing, welcoming contributions in different areas in the field of polymer science presented by scientists from all over the world. The amazing venue also represents a flagship of the conference, as it gives you the chance to fully enjoy the spare time in the beautiful Ischia island. Another strength of the TOP Conference relies in the publication of the proceedings in a dedicated issue and in the possibility of subsequent publication on a special issue. Time by time, all this is made possible by the precise and reliable work of the Organizing Committee.

I do not have other suggestions. I think the organizing committee puts lots of efforts into TOP conference, does just great job,  and i hope these scuentific meetings will continue in future.

We use cookies on our website to give you the most relevant experience by remembering your preferences and repeat visits. By clicking “Accept All”, you consent to the use of ALL the cookies. However, you may visit "Cookie Settings" to provide a controlled consent.
Cookie SettingsAccept All
Manage consent

This website uses cookies to improve your experience while you navigate through the website. Out of these, the cookies that are categorized as necessary are stored on your browser as they are essential for the working of basic functionalities of the website. We also use third-party cookies that help us analyze and understand how you use this website. These cookies will be stored in your browser only with your consent. You also have the option to opt-out of these cookies. But opting out of some of these cookies may affect your browsing experience.
Necessary Always Enabled
Necessary cookies are absolutely essential for the website to function properly. These cookies ensure basic functionalities and security features of the website, anonymously.
Functional
Functional cookies help to perform certain functionalities like sharing the content of the website on social media platforms, collect feedbacks, and other third-party features.
Performance
Performance cookies are used to understand and analyze the key performance indexes of the website which helps in delivering a better user experience for the visitors.
Analytics
Analytical cookies are used to understand how visitors interact with the website. These cookies help provide information on metrics the number of visitors, bounce rate, traffic source, etc.
Advertisement
Advertisement cookies are used to provide visitors with relevant ads and marketing campaigns. These cookies track visitors across websites and collect information to provide customized ads.
Others
Other uncategorized cookies are those that are being analyzed and have not been classified into a category as yet.
SAVE & ACCEPT